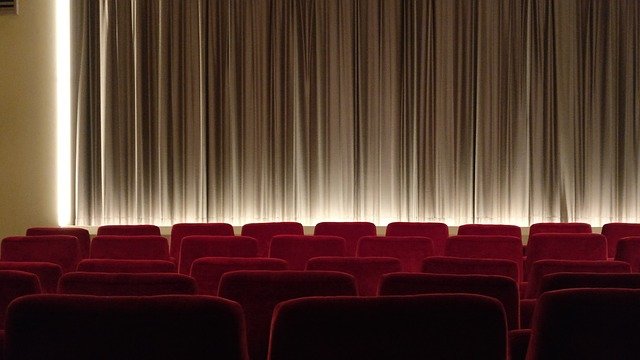 Learn more about one of the most impactful moments in American history at Ford’s Theatre National Historic Site museum on 10th Street Northwest. This 30-minute journey should be a part of any history lover’s adventure in DC, as it takes an in-depth look at an important period of time during the Civil War.

This incredible museum brings together the hope and altruism of the Lincoln presidency with the hatred and anger of John Wilkes Booth. Exhibits here cover both sides of the story, from the time Lincoln spent with other historical figures like Frederick Douglass to the plots Booth and his co-conspirators hatched to bring about the government’s demise. See the weapons Booth used, including his infamous .44 caliber Deringer pistol, and peruse the “Aftermath” exhibits to look back on the ramifications of his horrific actions.

This museum is self-guided, though audio guides are available for a mere $5. Tickets cost only $3.

Public Domain/Pixabay/mermyhh
Back to Blog