Come Out for a Free Day of Fun at the 4th Annual Capital Dragon Boat Regatta on Aug. 26th 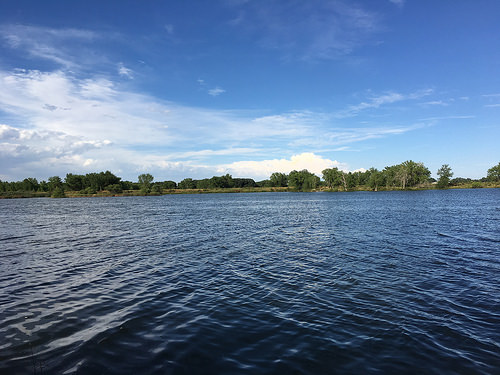 Dragon boats may look majestic and beautiful, but they have roots in a great tragedy. More than 2,000 years ago, respected leader Qu Yuan was banished from the Kingdom of China after demanding reform from a corrupt government. Rather than live in exile, Qu Yuan waded into the Mei Lo River and gave himself over the current. Fishermen watching tried to save him, to no avail. When it became clear that their mission had turned from rescue to recovery, the fishermen began beating the water with their oars to keep hungry fish at bay. At the 4th Annual Capital Dragon Boat Regatta, athletes will pay homage to Qu Yuan as they stir up the water with their own oars.

On Saturday, August 26th, come to the southwest waterfront to watch beautifully decorated dragon boats race along the river. It’s free to be a member of the audience, and if you have 19 athletic friends, you can even make up your own team and participate. The races kick off at 9 a.m. with an awards ceremony wrapping up the day at 4:30 p.m.