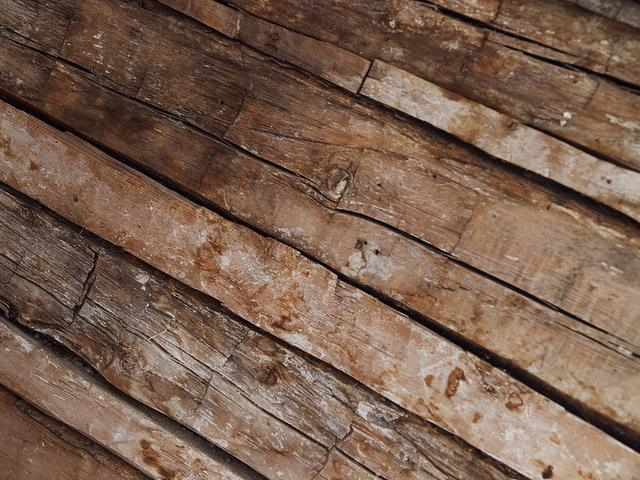 The new exhibit at the Smithsonian National Museum of the American Indian, “Americans,” takes a unique look at the complex and sometimes difficult relationship between the United States and indigenous Americans. Because native tribes have a long history that predates the arrival of European settlers, the Europeans quickly incorporated various indigenous names for cities, rivers, and other geographical features of North America. Over the years, that practice spread to U.S. sports teams, food products, industrial, and military products, many of which utilize Indian names or figures. And, of course, signal events in American history, like the first Thanksgiving, the Battle of Little Big Horn, or the Trail of Tears still resonate in American political and cultural life.

This exhibit showcases that complicated story by focusing on the ways that the history, pop culture, and identity of the United States has continually relied on and reimagined the figure of the American Indian.

CC-BY-2.0/Flickr/Seldom Scene Photography
Back to Blog