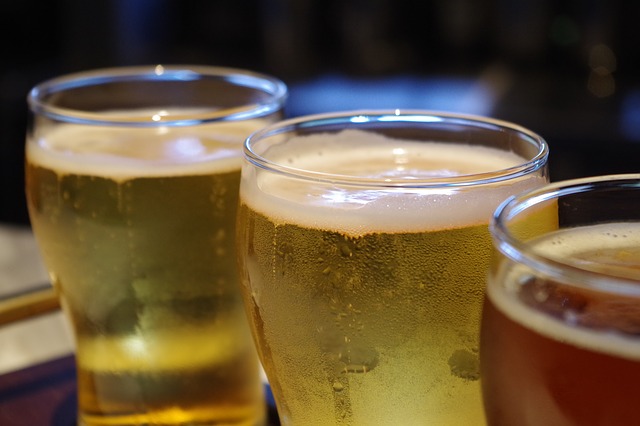 The festival brings together more than 30 craft breweries for an afternoon of refreshing lager-style beers, pilsners, and hard-to-find brews. See the full schedule of spotlight Beer Week events below, and be sure to follow DC Beer Week on social media for event details and updates.

Public Domain/Pixabay/praglady
Back to Blog